Is it rational to be moral? How do rationality and morality fit together with being human? These questions are at the heart of David Schmidtz's exploration of the connections between rationality and morality. This inquiry leads into both metaethics and rational choice theory, as Schmidtz develops conceptions of what it is to be moral and what it is to be rational. He defends a fairly expansive conception of rational choice, considering how ends as well as means can be rationally chosen and explaining the role of self-imposed constraints in a rational life plan. His moral theory is dualistic, ranging over social structure as well as personal conduct and building both individual and collective rationality into its rules of recognition for morals. 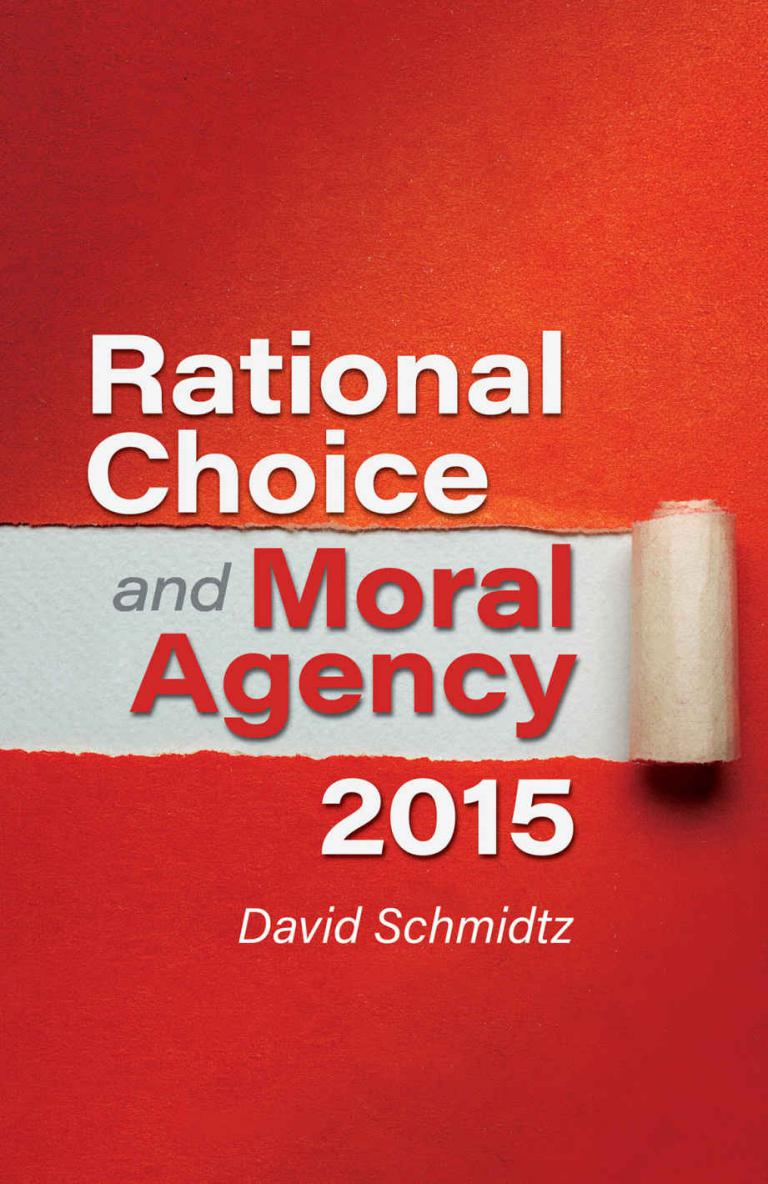